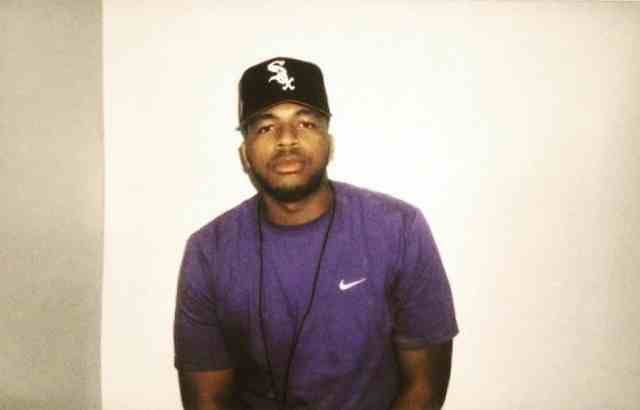 Ever since Meek Mill revealed Quentin Miller to be The ghost writer behind some of Drakes 2015 hit records, he has has been on everyone’s radar. Since the Drakr and Meek beef, Quentin has capitalized and been releasing some pretty descent records. is features on Hit Boy’s Zoomin were dope and WDNG Crshrs have been killing it too. “Cease And Desist” is a new track that has Quentin at it again. He even urges you to “think of 2015 without QM”, and he’s got a point. 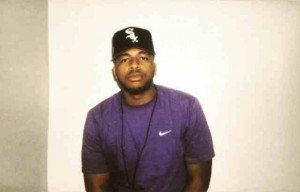