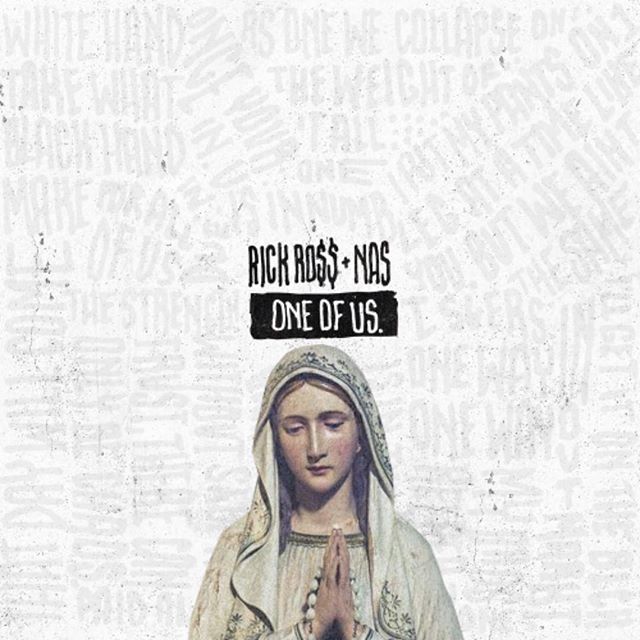 Earlier today Rick Ross revealed the tracklist for his new album, Black Market, and just an hour ago Funk Master Flex premiered one of the new tracks from the album.

Flex dropped bombs on Renzel’s new track “One Of Us,” featuring none other than Nasty Nas. Having given us past memorable collaborations like “Triple Beam Dreams” and “Accidental Murderers,” Rozay and Esco keep the tradition going.