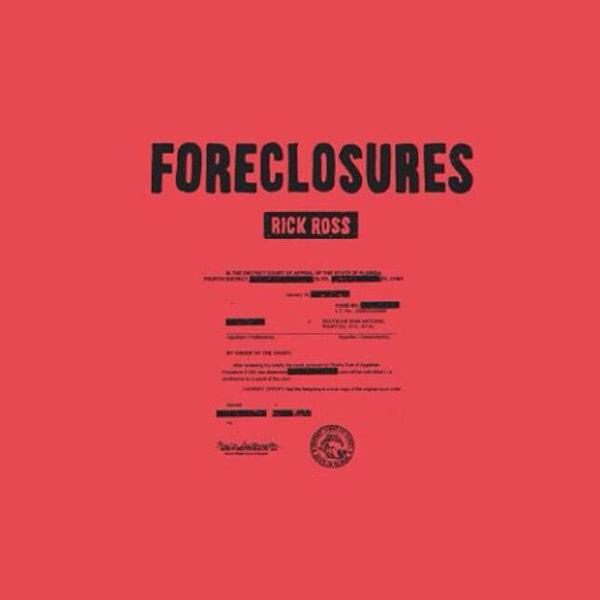 While Jeezy is planning to close the year out strong, Rick Ross emerges today with a new single of his own. “Foreclosures” is produced by Ross’ go-to production team  J.U.S.T.I.C.E. League, and is the first single from his next album Black Dollar. Ross announced the album comes out this Thursday September 3, and another single titled “Money Dance” featuring The Dream will also debut tomorrow.

Will Smith Takes On The NFL In “Concussion” Trailer