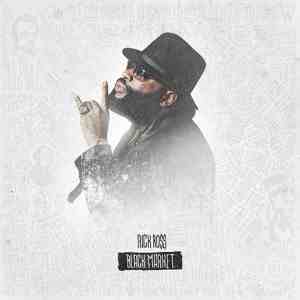 Rick Ross becoming more vocal on his rise to the top as one of raps top ghost writers coining himself one of raps top ghostwriters out in a recent interview. On his new track “Ghostwriter” he doesn’t name names but on the latest leak from the rappers new album Black Market, it’s obvious he’s addressing a few un named artist. The record is produced by D. Rich and some say it could actually be a subliminal diss toward Drake because he’s rapping about a subject he’s never rapped about before the whole beef with Meek Mill started. Listen below: 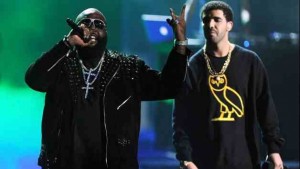 Listen to the track here at Rapdose.com

Notorious B.I.G. Gets a Mash-Up with Star Wars Music on ‘Life After Death Star’

New Music: G-Eazy ft. Big Sean “One Of Them”