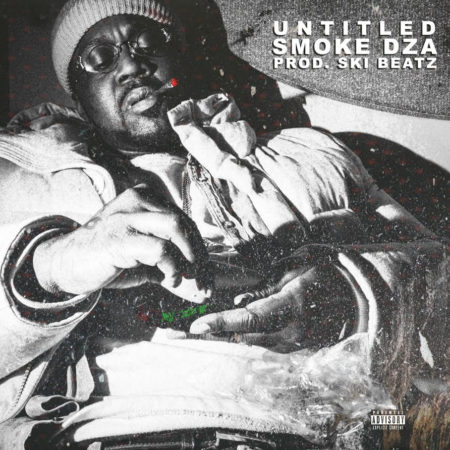 Harlem native Smoke DZA celebrated his 43rd birthday on Wednesday (Feb. 8) dropped a record as a gift to his loyal fans.

The Kush Gawd went deep into his vault to drop his Ski Beatz produced track “Untitled.”

One more for the kid, @smokedza on his 43rd birthday.