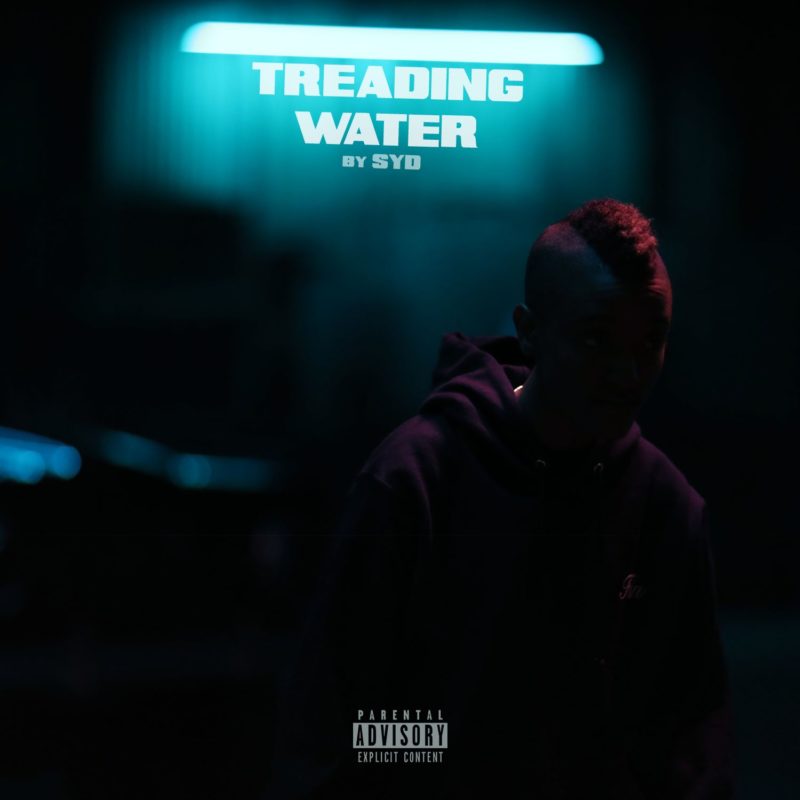 Back in February, Syd of The Internet released her first solo album, Fin, which was an amazing piece of work. With the album about to reach two months old, it seems as though Syd feels like it’s a good time to share some new music. Today, the LA singer and songwriter shares a new song entitled “Treading Water,” which was originally intended to be featured on her debut effort. About the record, Syd went on to say: “This was my favorite song on #FIN before I had to cut it.”

One of the reasons the song didn’t make the cut is because Big Sean and Jhené Aiko already used the Steve Lacy and Ronald “Flip” Colson produced instrumental for their TWENTY88 project. Stream and download “Treading Water” below.