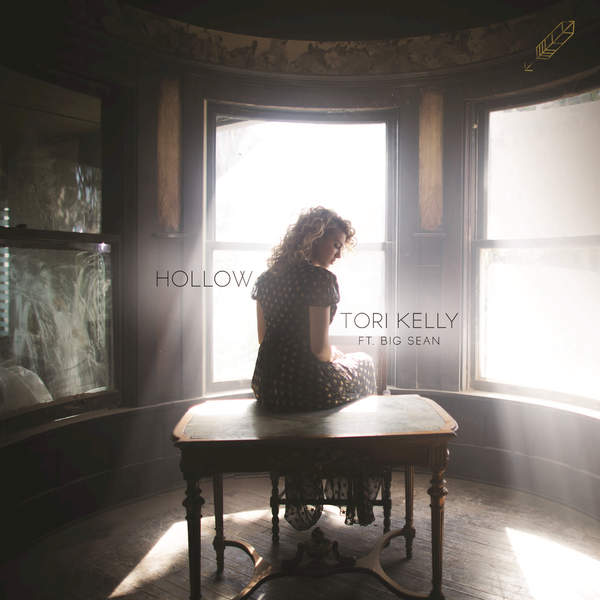 Singer Tori Kelly first got my attention when she was doing amazing covers of other songs on Youtube. This past summer the Cali-Native released her debut album Unbreakable Smile. She’ll be re-releasing the album later this month with new songs included. One of them happens to be “Hollow,” and features Big Sean.

Sidenote: This was one of my favorite covers that she did: