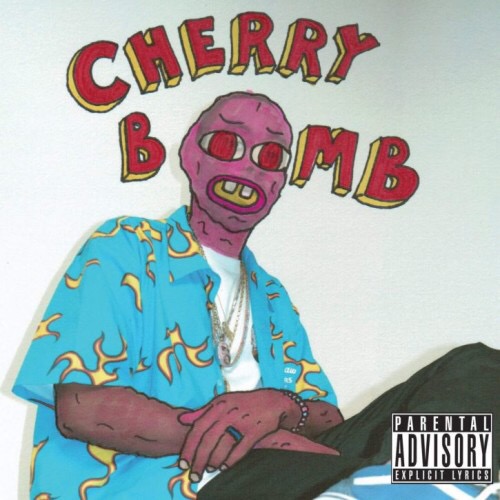 Tyler, The Creator’s Cherry Bomb album won’t arrive until Tuesday and is already available for pre order on iTunes. What the tracklist won’t show you is the features. Here’s an epic collaboration from the coming album. Listen to “Smuckers” featuring Kanye West and Lil Wayne.

Kanye West Talks About His Ego, His Passion For Fashion, Family And Why He Calls Ralph Lauren His Daddy