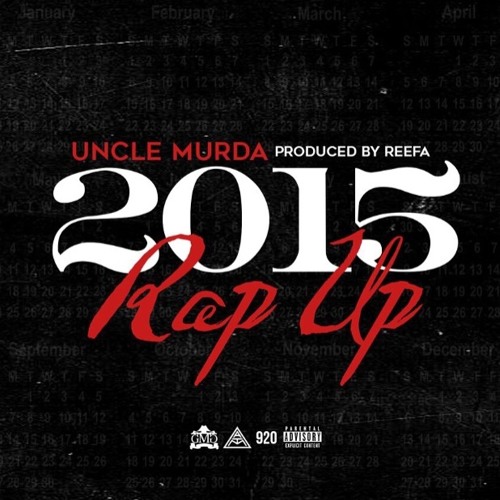 Produced by Reefa, listen below and head over to Rap Genius for the song’s lyrics.