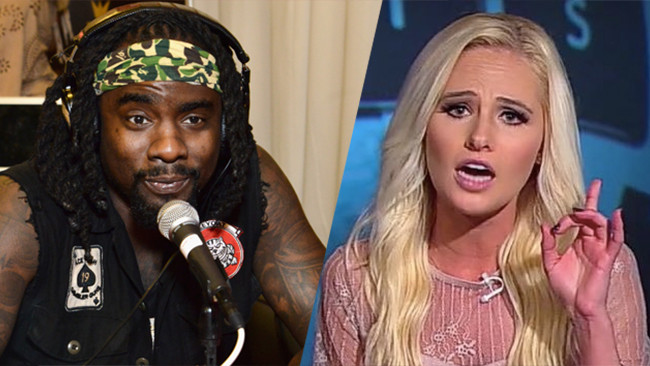 With the countries political climate Wale drops a uplifting track encouraging everyone to just “Smile.”

He drops a bar about controversial The Blaze commentator Tomi Lahren, and she didn’t take to kindly to him mispronouncing her name, calling her Tammy. She responded via twitter and it cause a quick and comical exchange between the two. Listen to “Smile below and also check out his performance along side Lil Wayne today on ESPN’s First Take as well.

So if you're gonna put someone in a song…diss 'em.. perhaps get their fricken name right next time @Wale