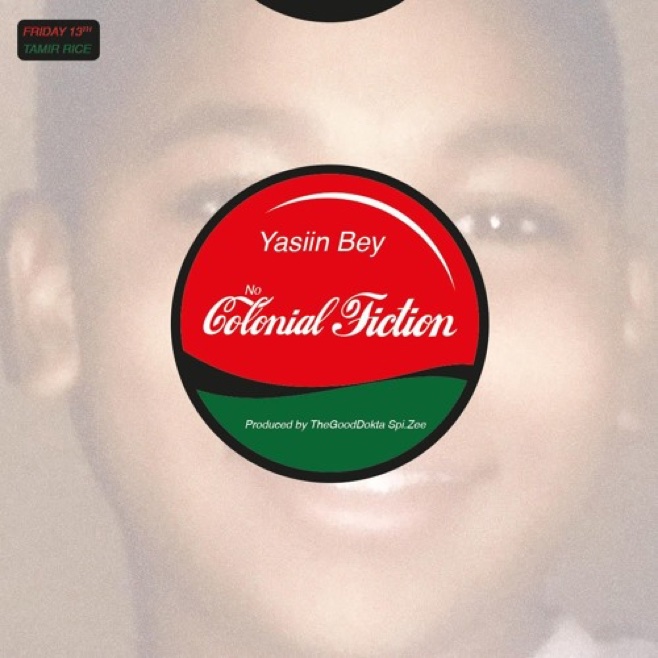 The artist formerly known as Mos Def drops a political track titled “NO Colonial Fiction,” addressing the tradgedy in Paris.

In a second recording — a 21-minute conversation with Ferrari Sheppard — Bey addresses the Paris attacks directly. Speaking from Germany, he tells ISIS, who claimed responsibility for the shootings, to “fuck off” and that they have no place in Islam. He also had strong words for those spreading hate and panic in the wake of the attack, including the French government for closing their borders, which he believes “puts innocent people under suspicion for crimes that they did not commit.”

New Music: Rick Ross Feat. Nas “One Of Us”