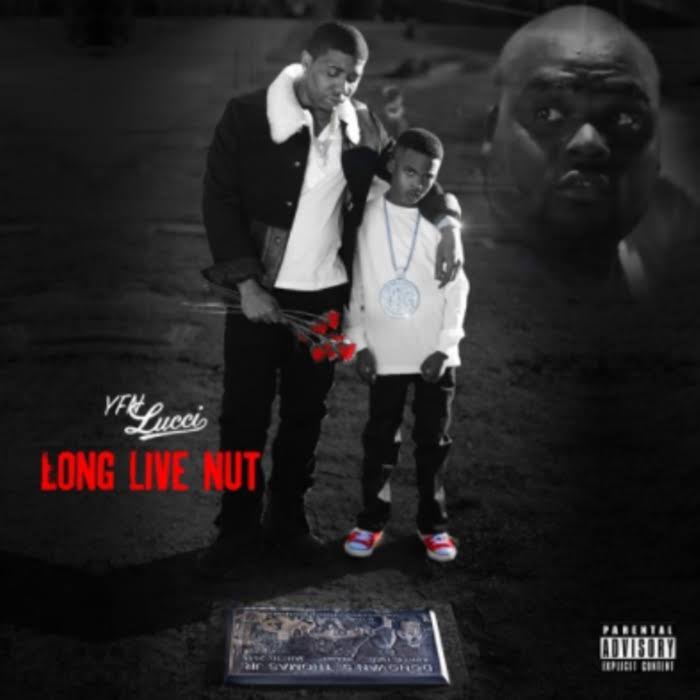 YFN Lucci is Atlanta’s hottest new artist thanks to his huge single “Key to the Streets,” which was recently certified gold by the RIAA.

Today he announce his next project Long Live Nut and premiered his new song “Ammunition” feat. YFN Trae Pound. The track is produced by in demand DJ Metro Boomin.

Long Live Nut will arrive on Nut’s birthday, April 4th. Check out the tracklist below and pre-order the EP on iTunes.