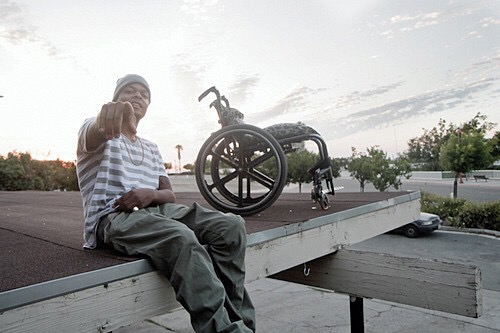 Remedy is an emerging talent out of the Bay Area. He is a multifaceted individual; producer, engineer, video director, as well as an artist. In terms of sound and the content of his music, Remedy stands out among his peers. He exudes a certain level of individuality that is rare to find in most artists nowadays. Recently, his SoundCloud reached a million plays and as a gesture of appreciation, he released two new tracks, the BF Meez-produced “Coolin'” and the self-produced “Tired of You,” featuring June.