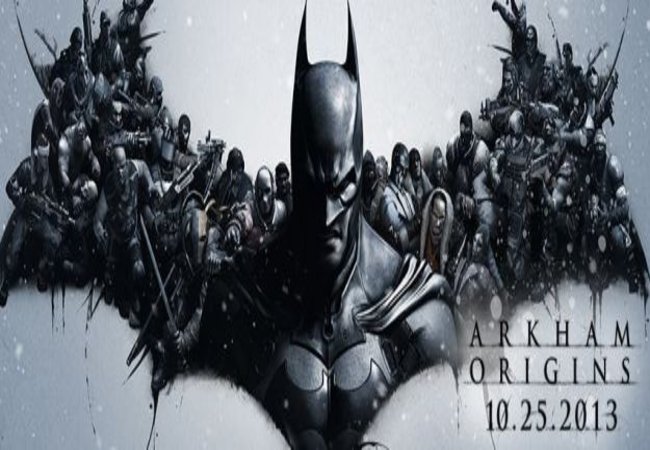 Games Montreal has just debuted  a new trailer for their game Batman: Arkham Origins. The newly released preview includes footage of the Dark Knight’s Bat Cave, Alfred, and the reveal of one of the Black Mask’s dark assassins, Firefly. The game will be made available for the Wii U, PlayStation 3, Xbox 360, and PC on October 25, 2013.