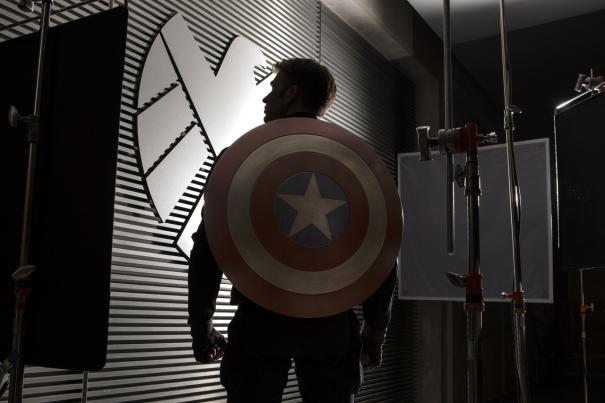 Picking up where The Avengers left off, Steve Rogers is now trying to balance his new responsibilities in the world and teams with Natasha Romanoff (aka Black Widow, played by Scarlett Johansson) to set forth battle on an enemy in present day. Chris Evans reprises his role as Captain America, and this one looks a bit more promising than it’s 2011 predecessor. The Winter Soldier hits theaters in April 2014. Will you be watching?