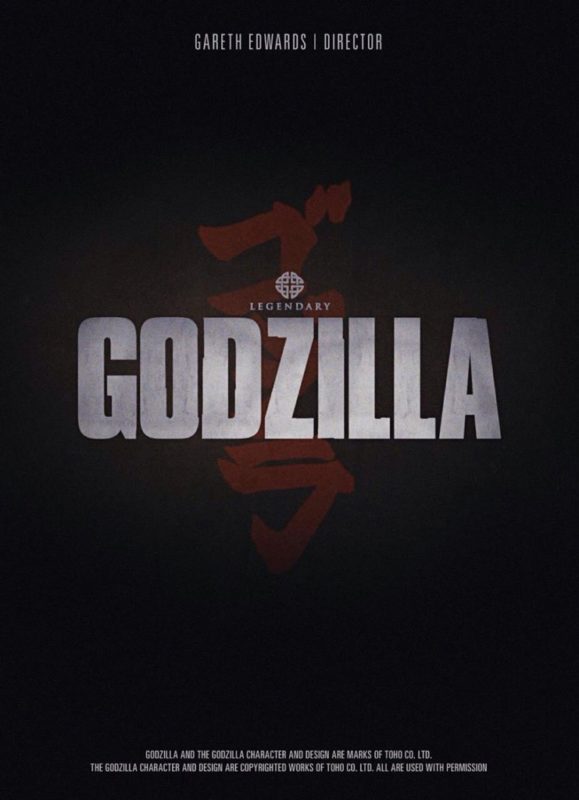 It’s been 15 years since the last film, but next year the world’s most famous monster will be making its grand return. Set to arrive in theaters May 16, 2014, check out the official plot summary after the jump.

An epic rebirth to Toho’s iconic Godzilla, this spectacular adventure pits the world’s most famous monster against malevolent creatures who, bolstered by humanity’s scientific arrogance, threaten our very existence.