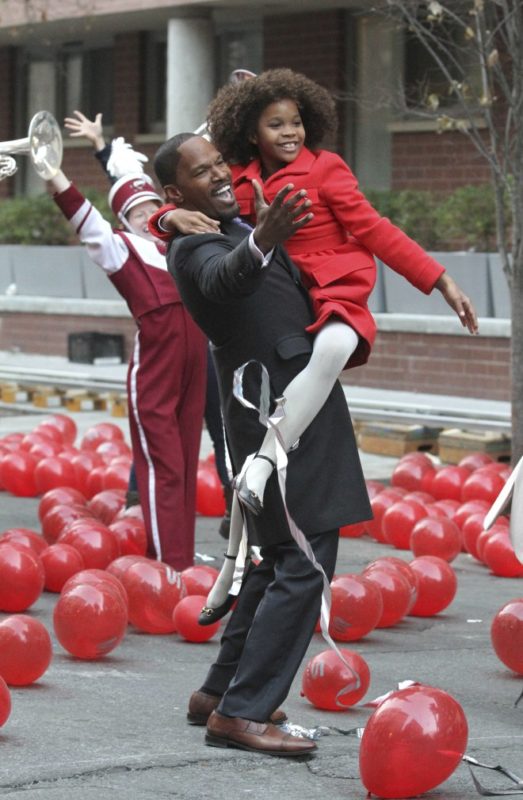 We’ve been hearing about this film for sometime now, but it looks to finally be seeing the light of day. The remake to the 80’s classic film Annie was originally supposed to star Willow Smith as the beloved orphan, but now Oscar nominated actress Quenzhané Wallis will take on the role along side Jamie Foxx as the Daddy Warbucks inspired character Benjamin Stacks. The film will also star Cameron Diaz as Miss Hannigan.

Wealthy businessman Benjamin Stacks comes to the aid of a young girl living in an orphanage run by the tyrannical Miss Hannigan.

Annie hits theaters December 19. Check out the trailer for the 1982 version: