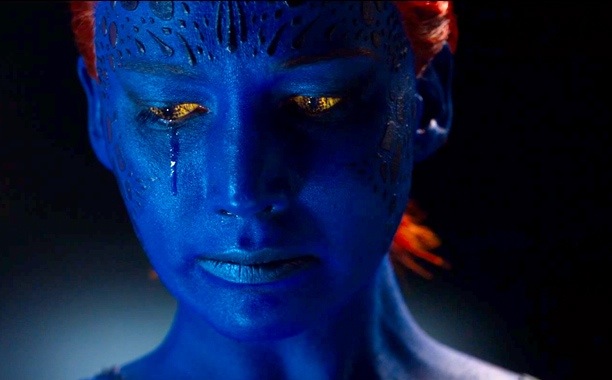 Looks like we’re on the heels of another Marvel takeover. First Captain America, and now the trailer for the long awaited X-Men film has been released and features many familiar faces from the 13 year old franchise including Hugh Jackman reprising his role as Wolverine of course, Patrick Stewart as Professor X, and Halle Berry making her grand return as Storm. It’ll be interesting to see how new character developments accompany the originals from 13 years ago. X-Men: Days of Future Past hits theaters May 23 2014.