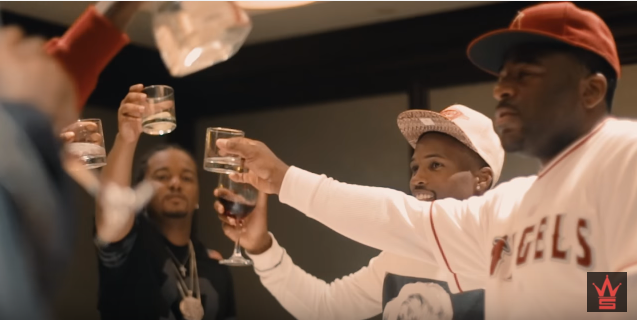 A few days ago, the Billboard Brothers debuted the video to their track “I Do What I Wana Do” and they’re back with yet another one. For the latest visual from the project, Big Quis and Payroll team up with director Jerry Productions for the Helluva-produced “Intro”. Watch below.

Billboard Brothers can be purchased here.