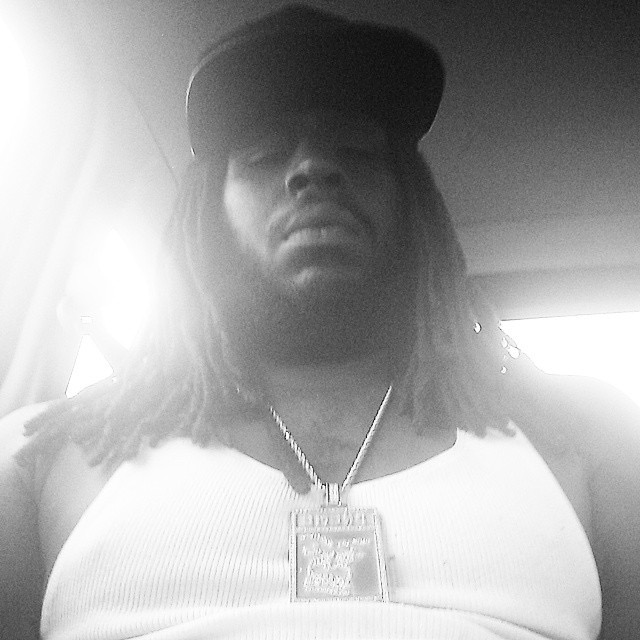 Bleeda, also known as Da Zookeepa, is an independent artist hailing from the Braeswood area of Houston, Texas who has been making his rounds and paying dues for quite some time now. In comparison to many of his rap counterparts in Houston that are gaining notoriety for their music, I feel Bleeda is often overlooked. I find his music to be raw, gritty, honest, authentic, but most importantly there’s so much sincerity in his songs. Bleeda delivers vivid hood tales about everyday life in a manner that is very unfiltered and speaks directly to the core of streets.

For his latest visual, “Make It Last,” Bleeda and KB Tha Monsta take it to the trenches and spit introspective verses that speak of the harsh realities that come with being in the hood and the effect it leaves upon one’s psyche.