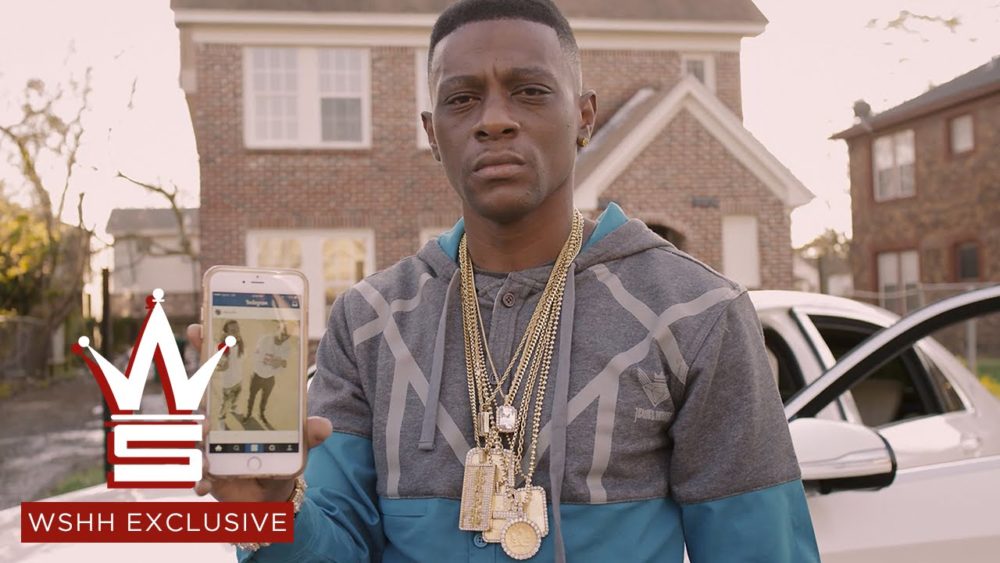 Boosie Badazz has been on a roll when it comes to putting out quality music and releasing visuals. A few days ago, Boosie dropped his second project of 2016, Out My Feelings (In My Past). To accompany the album’s release, he debuted the Joe Yung Spike-directed video “A Problem,” and today he dropped another music visual in support of Out My Feelings (In My Past). Watch Boosie Badazz and Slim Thug in “Wanna B Heard” below. Directed by Studio 713 & Badazz Films.

New Music: James Fauntleroy “How To Survive In A World”