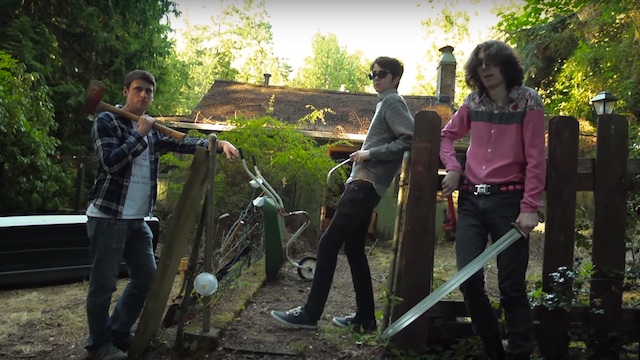 Will Toledo began his music career by recording in his parents car in Virginia uploading his songs to Bandcamp. After uploading nearly 11 albums worth of material, he signed a deal with Matador, and moved to Seattle. Later this year Will and his band will release their major label debut Teens of Style, and today we get the visuals for the lead single “Something Soon.” Watch below.