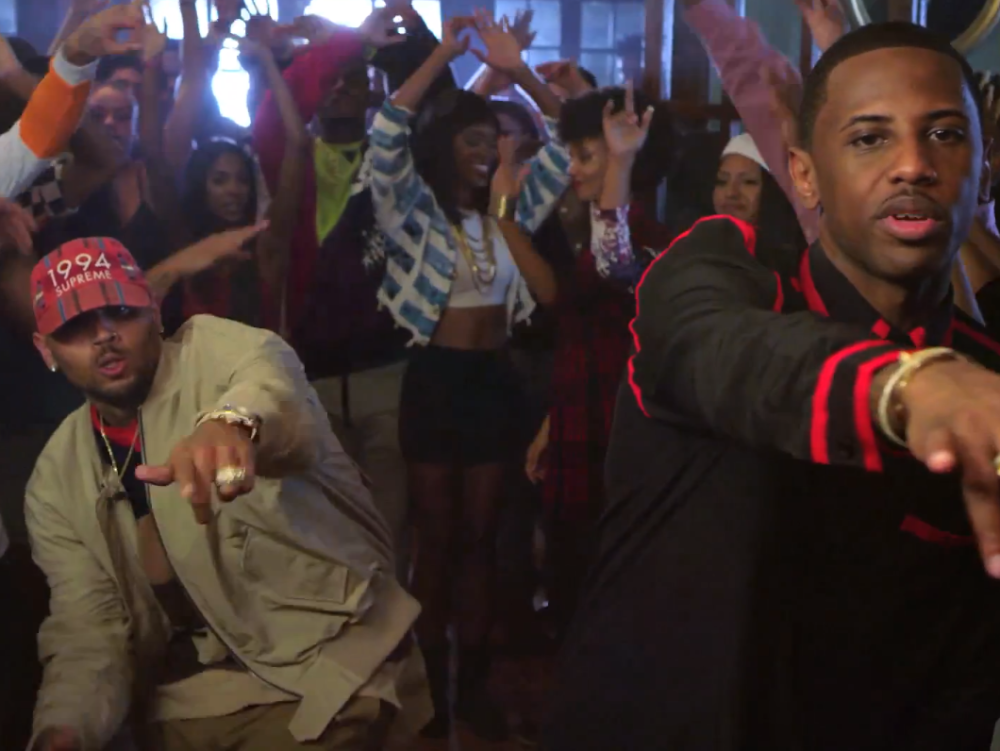 Fabulous’s Young OG 2 project was originally slated to drop on Christmas Day, but it was until February 2016 due to sample clearance issues and the success of Summertime Shootout, Loso felt he could wait a little bit. Now the LP is due out on Valentine’s Day next year. But he did drop a new track titled “Nu Gambino,” and today he revisits last years Young OG project by releasing the visuals to the Chris Brown assisted “She Wiildin.” Check out the house party themed video below.