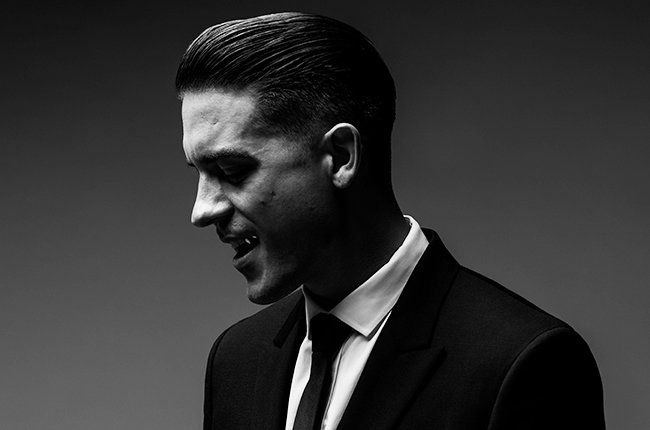 Bay Area rapper G-Eazy recently announced his sophomore album When It’s Dark Out will drop on Dec. 4. Today he premiered the visual for his reflective track “Me, Myself, And I.” In the In his new video, G-Eazy second-guesses the fame while being thrown a surprise birthday party. He’s becoming jaded by the fame and late night turn-ups, finding himself alone talking to the man in the mirror.

“It changes though now that I’m famous,” he raps. “Everyone knows how this lifestyle is dangerous.” 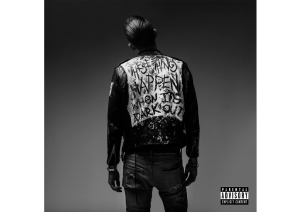 Watch the Taj Stansberry-directed visual below.