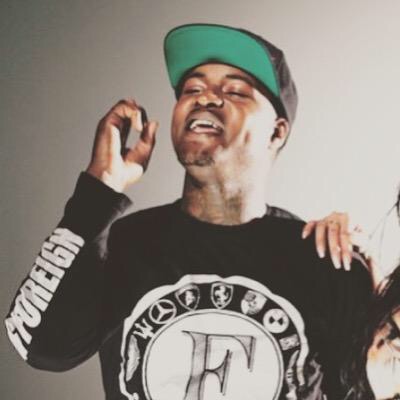 G-Val represents the Hunter’s Point area of San Francisco, California. He’s one of the more prominent artists from the Bay Area, I credit that to an immaculate work ethic. This year alone G-Val has released three mixtapes; JTR4 dropped in February, Who Is G-Val came out in June, and his latest project, Point Life 94124, debuted only weeks ago.

“All My Niggaz” is one of my favorites from Point Life 94124, so once I found out that he dropped the video it was only right that I put my people on to it. “All My Niggaz” was produced by Lil Rece and it features a guest appearance from Lil Yase.