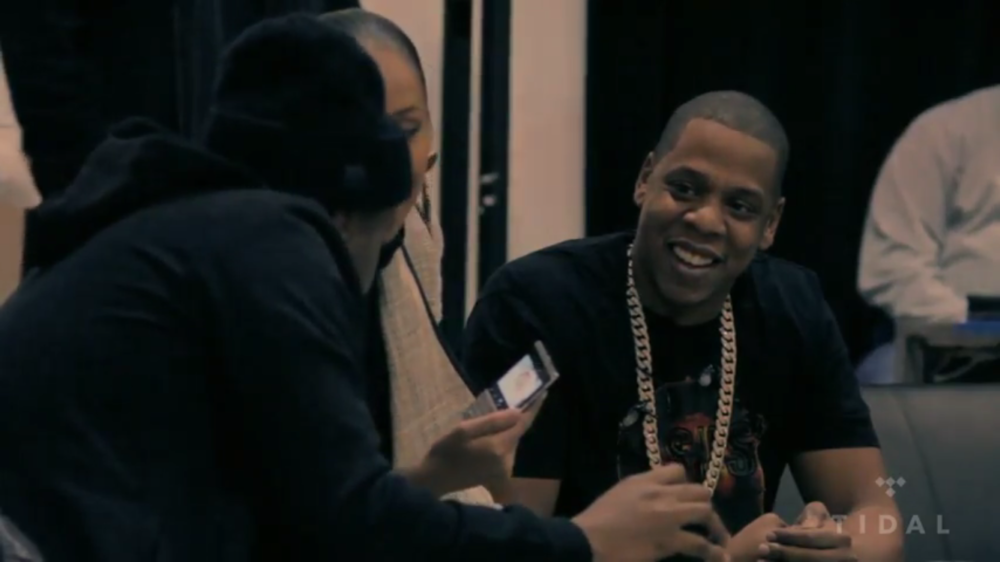 Since the release of his new streaming service last month, fans were almost fully convinced a new Jay Z project was on the horizon. While that’s still a possibility, today Hov dropped off a video for his 2012 ode to daughter Blue Ivy, “Glory.” The video which can be watched exclusively on Tidal, features footage from his rehearsal sessions before his benefit concert at Carnegie Hall. With cameos from Nas, Alicia Keys, Questlove, and many more, watch the video here.