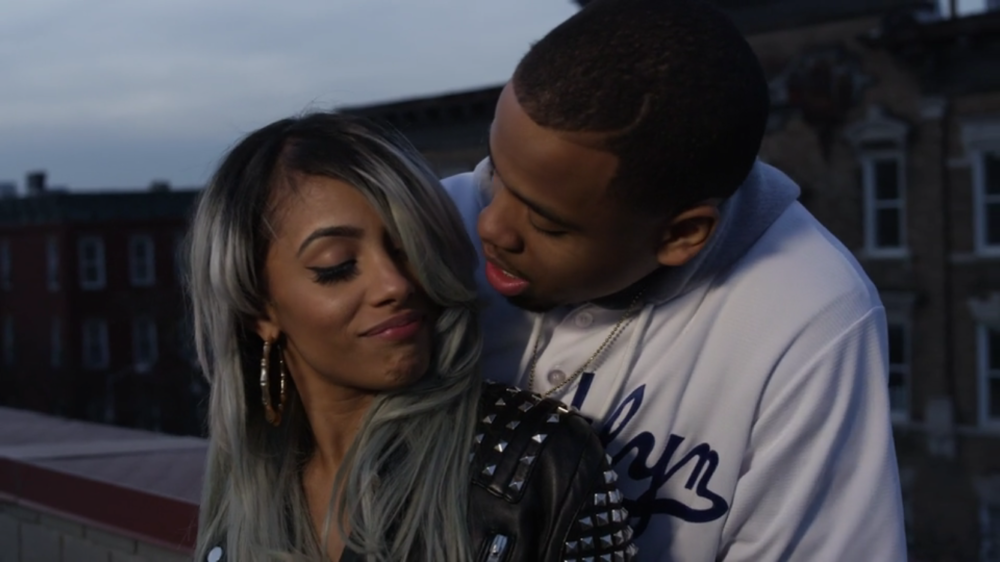 Tristian “Mack” Wilds will release his second album via Epic this year. “Love in the 90z” is the record’s first single. Inspired by his time filming The Breaks and his love for early 90’s r&b, it pays tribute to the era’s Jodeci jams. The video is inspired by Spike Lee’s Do The Right Thing, which was actually released in 1989.

Like Do the Right Thing, “Love in the 90z” was filmed in Brooklyn’s Bed-Stuy neighborhood, on Stuyvesant Avenue between Quincy and Lexington.

“Shooting the ‘Love in the 90z’ video on the same block as the Spike Lee movie was shot was like nostalgia since that’s largely where the concept of the video is inspired from,” Wilds told The FADER in an email. “Working with Benny Boom on this visual, we were able to capture the essence of New York back in the 90z, with a current, fresh feel to it.”