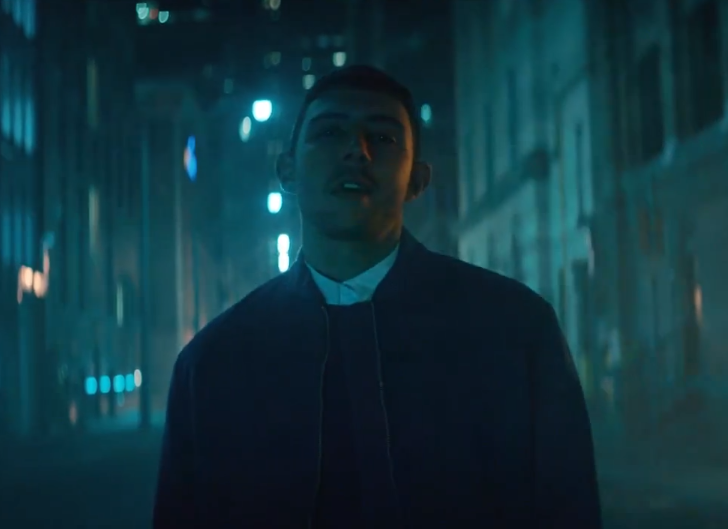 The duo Majid Jordan drop the new visuals to their new video “Something About You,” off their up coming self titled debut. Directed by Common Good, the Toronto duo take a journey through the late-night metropolis as various women try their chance at seducing lead singer Majid Al-Maskati.

Majid Jordan’s self-titled debut album due Feb. 5 via OVO Sound/Warner Bros. Drake makes a guest feature on their lead record, “My Love.” Watch the video below.