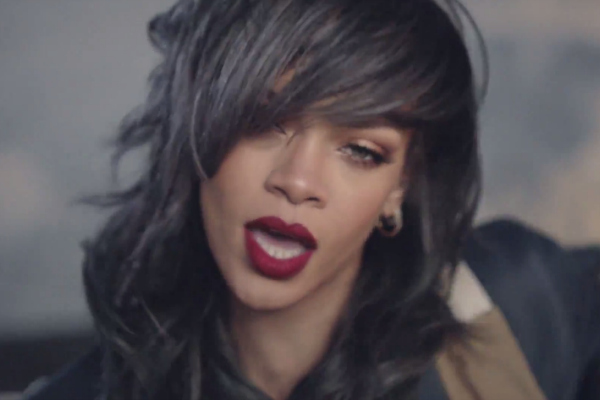 Watch the Latest Trailer for ‘Star Wars: The Force Awakens’