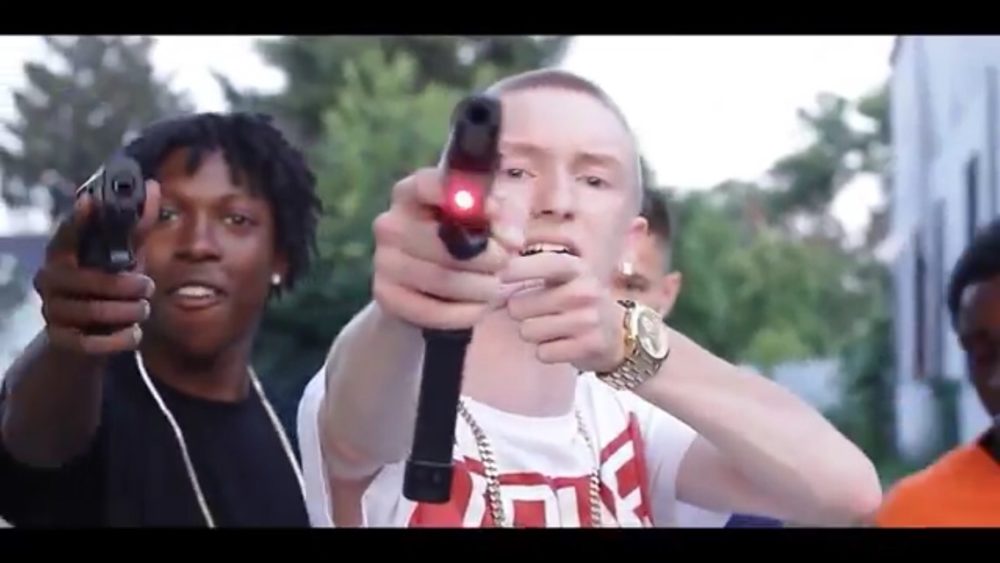 There’s a white kid from the mid-west that looks like Eminem and raps like Chief Keef called Slim Jesus making noise on the Internet with his new video titled “Drill Time.” The 18 year old rapper credits his love for the Drill Music sound to Chief Keef, Lil Herb and Lil Durk. In the video he has a disclaimer stating the guns are props and aren’t real just in case the cops get suspicious. Watch the video below. 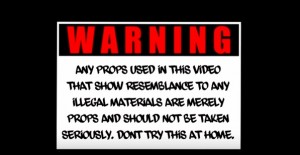