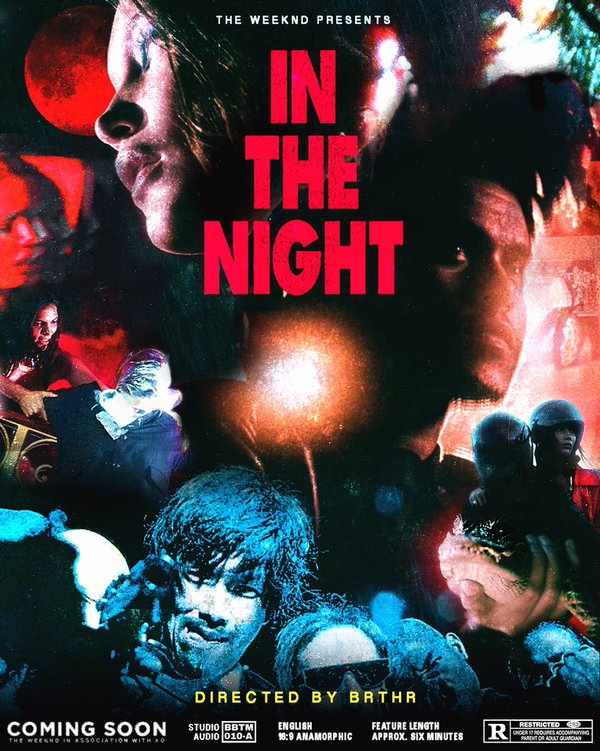 After having one of the biggest years in music for 2015 with 7 Grammy nods, The Weeknd drops the visuals to his new single “In the Night.” The 6 minute video was filmed in Brooklyn with director BRTHR at the helm, and his beau Bella Hadid as his co star. Watch the video below.