Trey Songz last full length project ‘Trigga’ dropped 3 years ago. Since then, the R&B heart throb took some time from the lime light to work on his 7th studio effort, Tremaine The Album. Today he revealed the release date for ‘Tremaine’ which will be next month on March 24. Along with unveiling the album cover, fans can now pre-order the 15-track collection now on iTunes.

Along with that Trey just launched new episode of his web series Tremaine: The Playboy premiered on Thursday night (Feb. 16). Along with it comes the music video for the new single, “Nobody Else But You.”

Watch the video for “Nobody Else But You” and check out the album cover below. 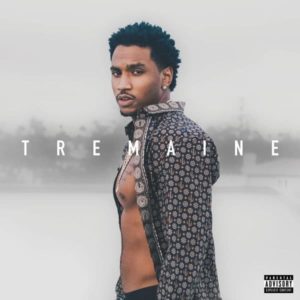