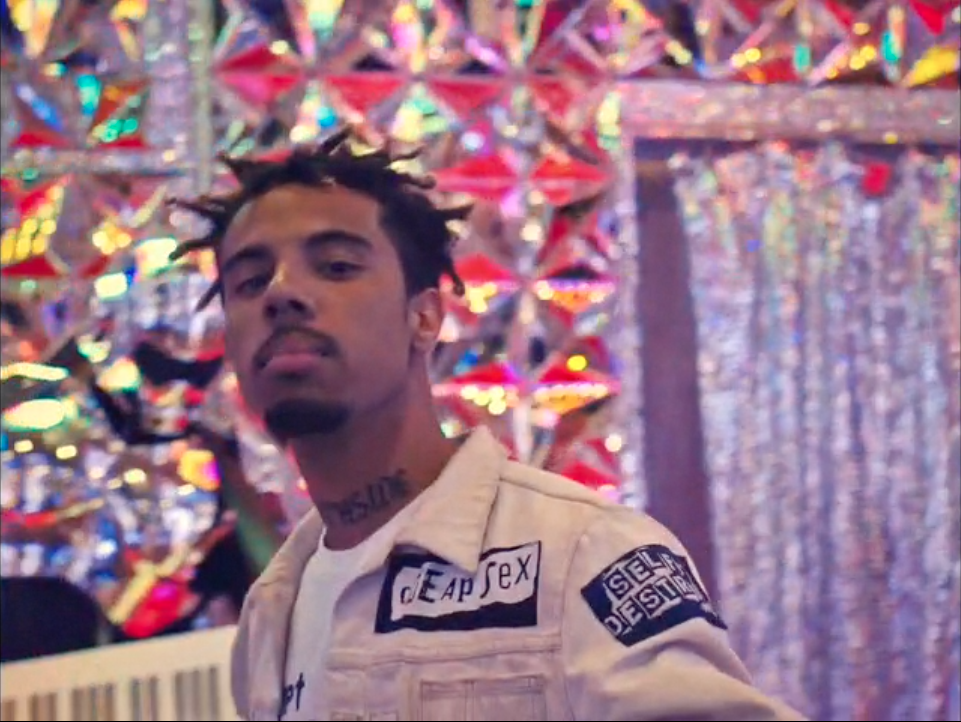 Anyone else know what’s up with Traffic, or even if that project is still coming out? Maybe, it looks like the Roc Nation rookie will be more present over the next few months. After recently dropping a new song called ‘Danger,’ which he premiered at Kanye West’s Yeezy Season 3-slash-The Life of Pablo premiere at Madison Square Garden last week, Vic returns with the official video for his Skrillex collaboration, ‘No Chill.’ In it, the pair dive deep into Tokyo’s creative, colorful underworld, where self expression reigns supreme.