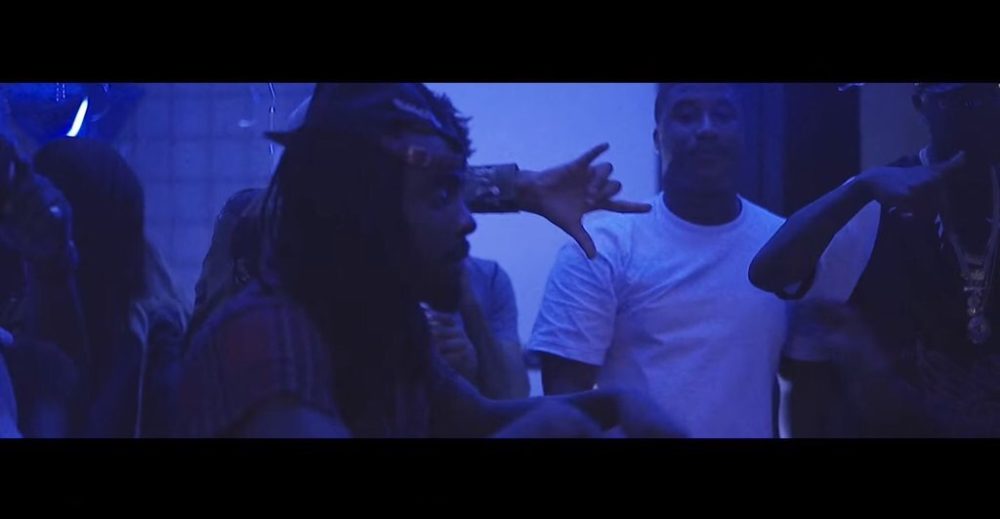 Earlier today while visiting The Breakfast Club, Wale premiered four new tracks. As a follow-up, he revealed on Twitter that “Know Me,” (one of those four songs) received visual treatment and simultaneously released the video. “Know Me” is a Harry Fraud-produced cut and features Ingleworld’s own Skeme. They previously collaborated on  “Ain’t Perfect,” one of the standouts from Skeme’s Ingleworld album and it’s great to see them back working with one another.