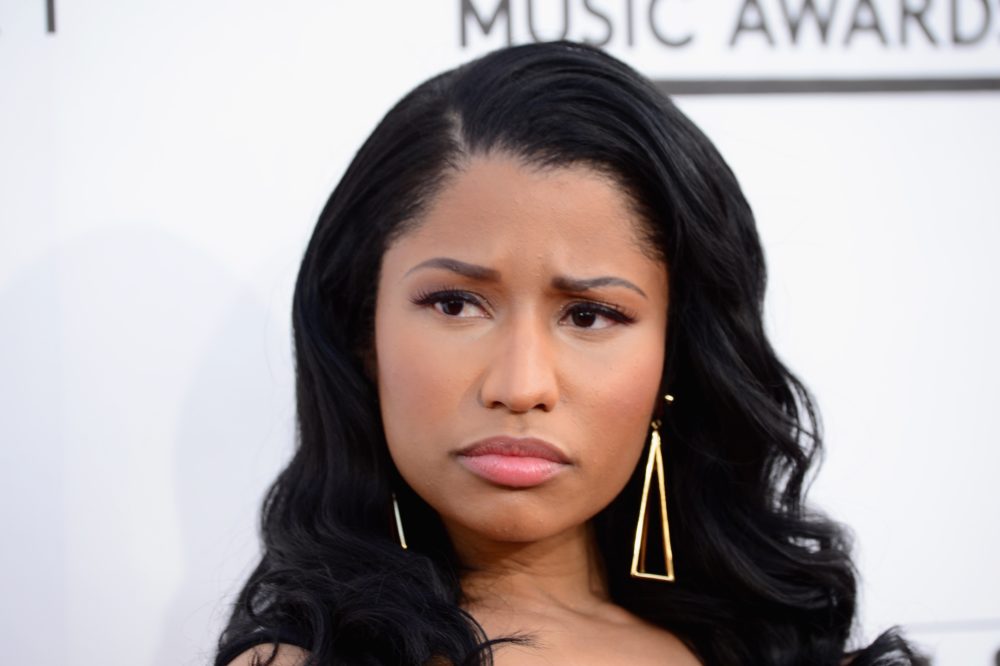 Announced today, Nicki Minaj will join the cast of the Ice Cube-led franchise Barbershop 3. Variety confirms that Minaj will star in the film alongside Cube and Cedric The Entertainer, as Draya; the sassy new hairdresser of the beauty shop portion of the barbershop.

Malcolm D. Lee, who directed the Best Man movies is set to direct this film which will also star Common, Regina Hall, and Eve. Nicki made her big screen debut in last year’s The Other Woman, portraying the assistant of Cameron Diaz’s character. 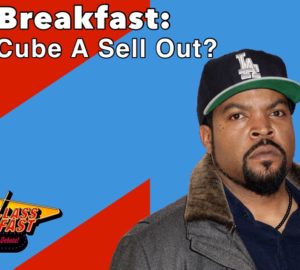