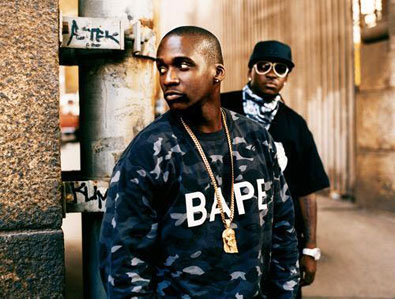 It seems there is a slight chance that No Malice and Pusha T maybe reunite for a Clipse album that has been high demand for years. The Clipse last project together “Til The Casket Drops” was released December 8th, 2009.

Since then, Malice changed his named to No Malice while completely stepping away from secular music, giving his life to god. For the last 7 years,when asked about a Clipse Reunion, both No Malice and Pusha T implied that it was unlikely.

In an interview with GQ about the 10th year aniversary of their critically acclaimed last album, ‘Hell Hath No Fury’, the Thorton brothers gave Clipse fans across the world some hope. 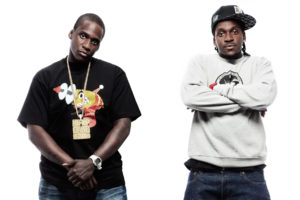 “Beyond a shadow of a doubt, I know we can do it,” No Malice 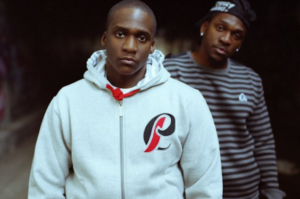 “It would be an amazing album,” “We could totally conquer the world.”