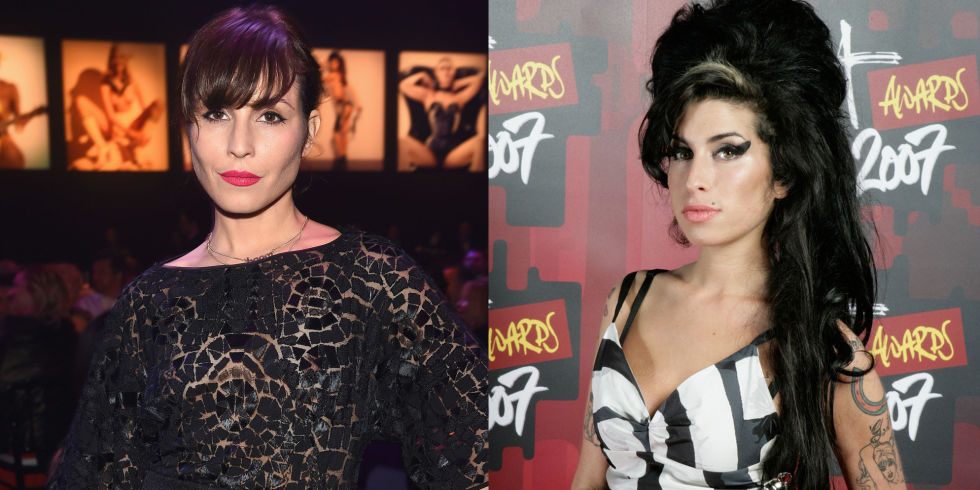 Following the success of film documentary Amy released earlier this year, another film about the life of the late singer is in the works. As The Hollywood Reporter reports, Kristen Sheridan (Dollhouse, August Rush) will write and direct the Winehouse biopic, with Noomi Rapace (The Girl With the Dragon Tattoo, Prometheus) “in talks” to star as the music icon.