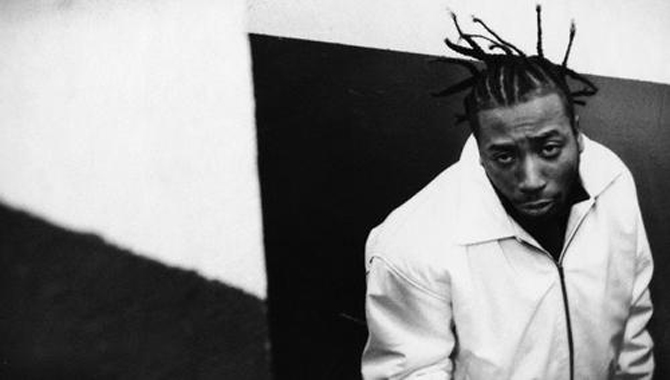 The hologram performances from the fallen legends seems to be catching on. It started with the shocking appearance of  2 Pac at Coachella, more recently Eazy E took the stage in hologram form, and now Ol’ Dirty Bastard makes his virtual appearance alongside his Wu Tang Clan counterparts, running through classics such as “Shimmy Shimmy Ya,” and “Shame on a Ni**a.” Whose virtual appearance touched you the most? Check out 2 Pac’s and Eazy E’s performances after the jump.

Snoop Dogg and 2pac perform at Coachella 2012 with Dr. Dre