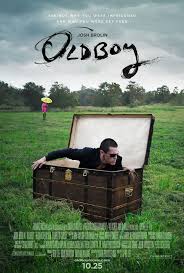 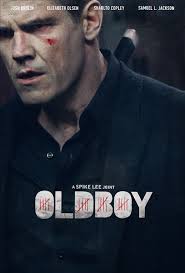 The 2003 Korean thriller “Old Boy” is being adapted into an american version by non other than critically acclaimed and controversial director Spike Lee.
Many are up in arms about the film being remade saying it shouldn’t be touched and there are plenty of blogs and petitions to back this up. Honestly, it’s comical in my humble opinion to think that Spike Lee can’t pull this film off and do it justice, but I guess I’ll have to wait and reserve my judgement like everyone else until the film hits theaters . The movie will star Josh Brolin, Elizabeth Olsen, Sharlto Copley, James Ransone and Samuel L. Jackson.

Brolin plays the incarcerated man who is suddenly released and sets out to discover why he was kidnapped and held hostage in solitary confinement for 20 years.