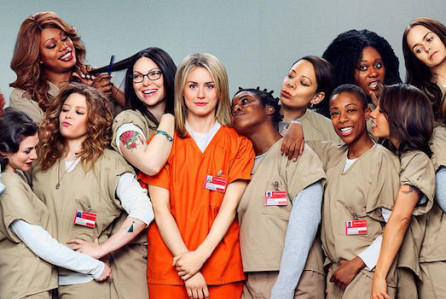 “Three more years! Not quite a political term, but still plenty of time to do some interesting things.”

Just last week the series won Best Comedy Series at the SAG Awards for the second year in a row, with Uzo Aduba, who plays Crazy Eyes, picking up the award for comedy supporting.

James Franco is turning the Zola Stripper Saga, into a Movie