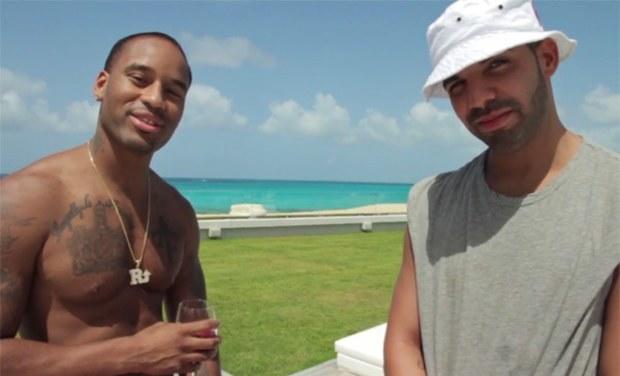 OVO and Reps Up artist P. Reign revealed to Karen Civil that Drake is indeed working on a new mixtape.

“I know Drake’s dropping a mixtape that I’ve already heard a lot of and it’s crazy,” P. Reign said. “I think it’s some of the best I’ve heard from him in my life and I already know off Drake’s mixtape the world is going to shake.”

No word yet on when we can expect to hear the project, but Drake is also known to be working on his next studio album, Views From the 6, which is also expected out at some point this year.

The First Trailer for “Fantastic Four” Has Arrived 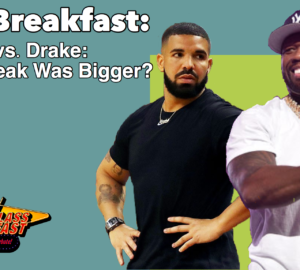 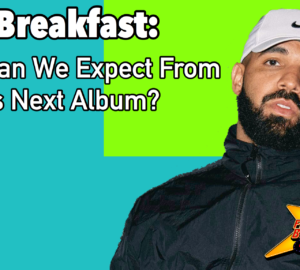