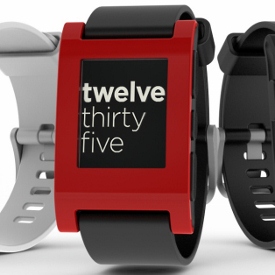 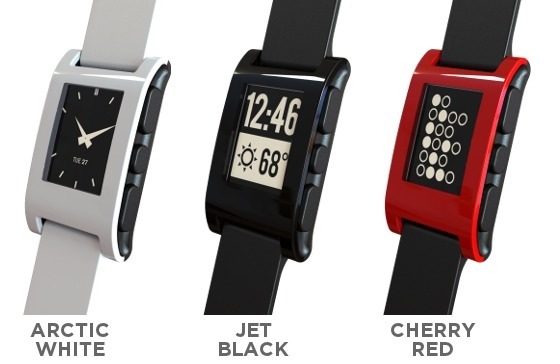 With accessories becoming the norm in today’s smartphone market, one does wonder what would be more beneficial? For the the mobile photographers clip-on lenses were provided for that extra creative look. The artists now have pressure sensitive styluses for precise control. And as of recently Samsung has released the Samsung Galaxy Gear Smartwatch. 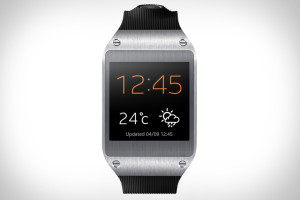 And there is also rumor that Android is releasing the Android Fork Smartwatch. But with the Samsung Smartwatch priced at $299 is it worth the purchase? I mean being able to talk, text and check weather from your watch is awesome but is this a smart choice?

Pebble Technology in Palo Alto, CA started a Kickstarter page back in April 2012 looking for funding for their smartwatch project. After 37 days they’ve reached and surpassed their goal with major support. Although this watch dropped before Samsung released theirs, you probably never knew about it. 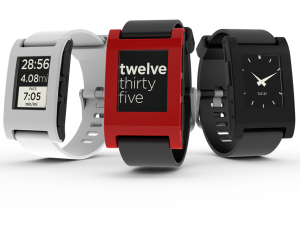 It has a 144 x 168 1-bit display, 3-axis accelerometer & a Cortex-M3 ARM microprocessor. It may not seem like a powerhouse, but the things you can do with this watch is pretty remarkable. The free SDK allows developers to build applications of their own with the popular programming languages.

The best part, is the price point. At $149.99 it is cheaper than the Samsung Galaxy Gear Smartwatch and a lot more options in styling. You can pickup the Pebble Smartwatch Pebble or BEST BUY

When I get my hands on one I will give a proper review.