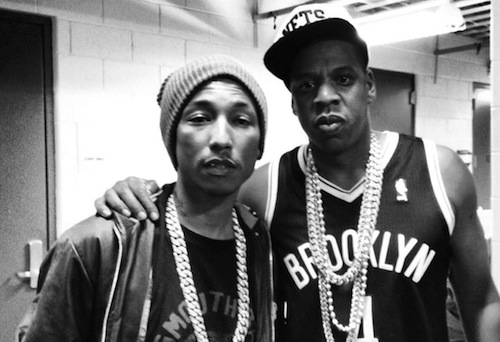 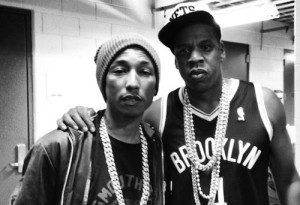 Can you believe Jay Z’s “farewell” disc The Black Album is already 10 years old? That retirement didn’t last too long  now did it? one of the main contributors to that album was super Producer Pharrell Williams. Now 4 more albums and countless features later for Hov, Pharrell sits with Life and Times for the decoded series and breaks down his work on the album and his admiration for Jay Z’s longevity. The Black Album was officially released November 14, 2003. Watch the clip after the jump.

TDE and A$AP MOB Chat With The Breakfast Club