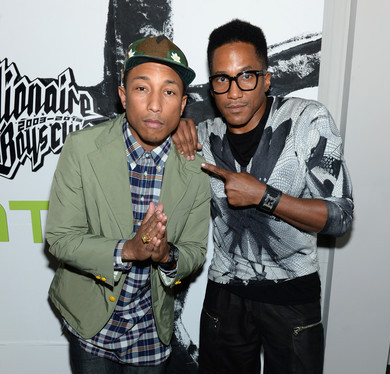 “It’s priceless. It’s music theory for anybody that wants to be a producer. Go study that.”

Pharrell Williams said that in a deleted scene from Beats, Rhymes & Life, a documentary on A Tribe Called Quest from 2011. It’s well documented he’s a life-long fan of ATCQ, and has always give them credit for his inspiration to be a music producer. 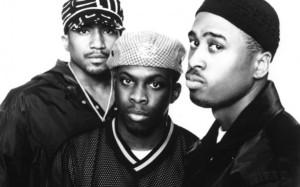 It’s one of three never-before-heard remixes that will be included on the group’s forthcoming reissue of their debut album, People’s Instinctive Travels and the Paths of Rhythm. The release will also include J. Cole’s take on “Can I Kick It?” and a new version of “Footprints” featuring CeeLo Green.

People’s Instinctive Travels and the Paths of Rhythm 25th Anniversary Edition will be released on Nov. 13.