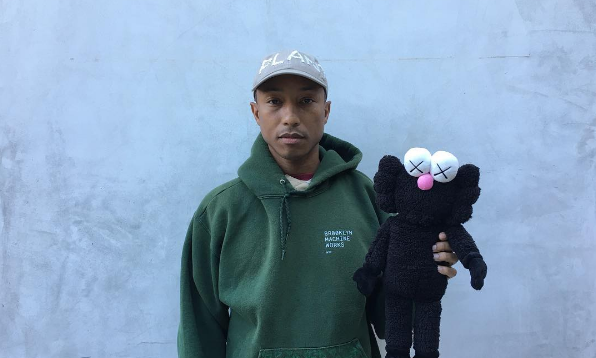 Music mogul Pharrell Williams is working wit Fox to create a musical inspired by his upbringing in Virginia Beach — titled Atlantis. After meeting with various major studios, Fox decided to take on the “Romeo and Juliet” style project. The upcoming film is a joint collaboration between producer Gil Netter, i am other’s Mimi Valdes and the N.E.R.D frontman. After the success of  LA LA Land, the studio is looking to cash in with the reemergence of musicals.

Michael Mayer, known for his Broadway work on Spring Awakening, for which he won a Tony Award, and American Idiot, is attached to direct. Martin Hynes, who is currently writing Toy Story 4, is attached to write Atlantis. Williams and Mimi Valdes will produce via their I Am Other banner and Gil Netter is producing for Netter films.