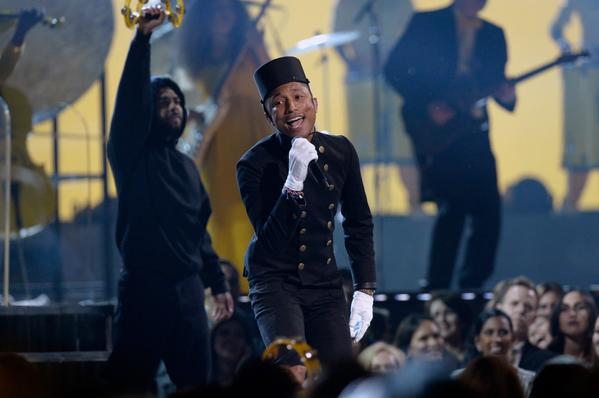 Skate Board P is going for the “Hardest Working Man In Show Business” crown. Pharrell is turning his chart-dominating, two-time Grammy Award winning single “Happy” into a children’s book. Williams has inked a four book deal with Putnam Books’ Young Readers, and according to the AP, the first installment will be a derivative of the Despicable Me 2 soundtrack cut. Also titled Happy, it’s set to feature photographs of smiling children from around the world “celebrating what it means to be happy.” A first run of 250,000 copies hits shelves on September 22.