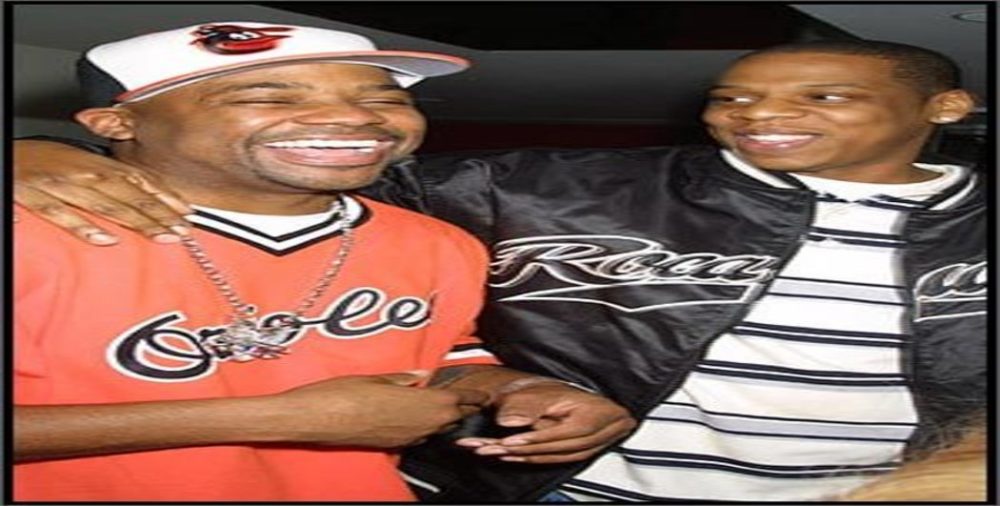 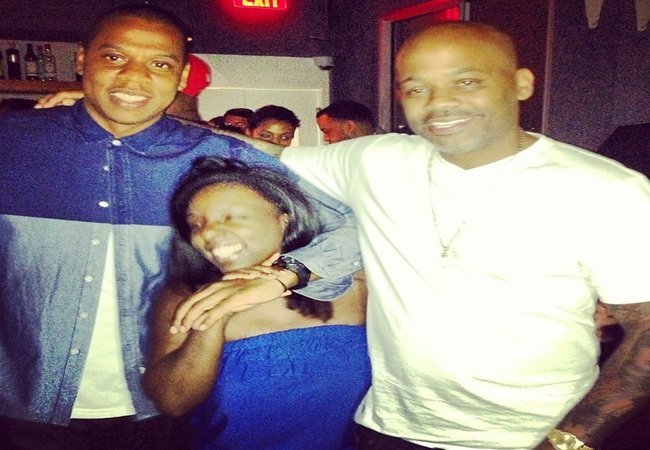 Well isn’t this a moment Roc-A-Fella fans have been waiting for. Jay Z and Dame Dash were reunited and seemed to be in good spirits. We’ve been leading up to this moment in recent months, with footage of Dame surfacing on Vine enjoying Hov’s new album, and Hov recently being asked by Hot 97’s morning team  whether or not he still had any ill feeling toward his former best friend. He shot that claim down saying:

No matter how many years I ain’t seen him, the love is still there because what we’ve done will forever be stamped in history. We created something that’s going to go down forever. I can only have love for Damon.”

Who knows whether or not we’ll get more appearances from these two in the future? Maybe Dame can even come out while Jay performs Big Pimpin’ carrying a Champagne bottle? Too soon, I know. Take a look at another candid below 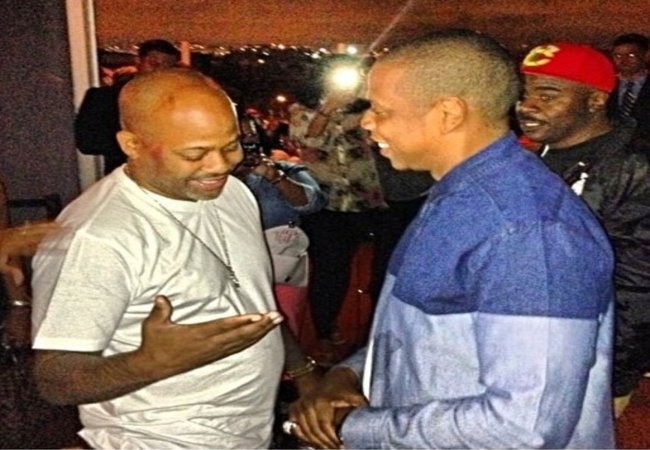 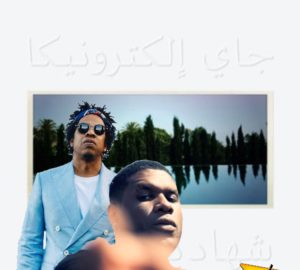