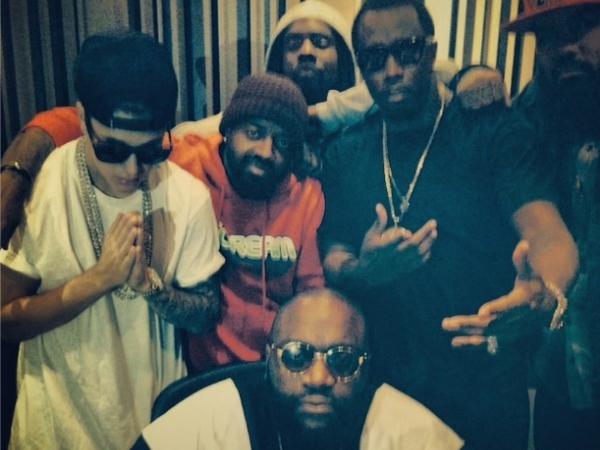 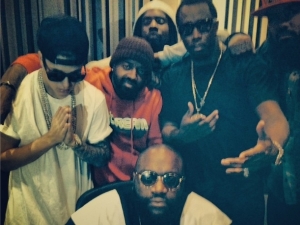 The Biebz legal problems obviously aren’t fazing him and he is still showing his face everywhere.

He recently posted a pic on his Instagram account in the studio with hip hop heavy weights Diddy, Jermaine Dupri, Rick Ross, Wale,and Stalley. It has Been Recently reported that Diddy is now the Co Executive Producer of Rick Ross’s sixth Studio album Master Mind which is due out on March 4. From the looks of things Rozays MasterMind Album is going to be huge and have star studded features. 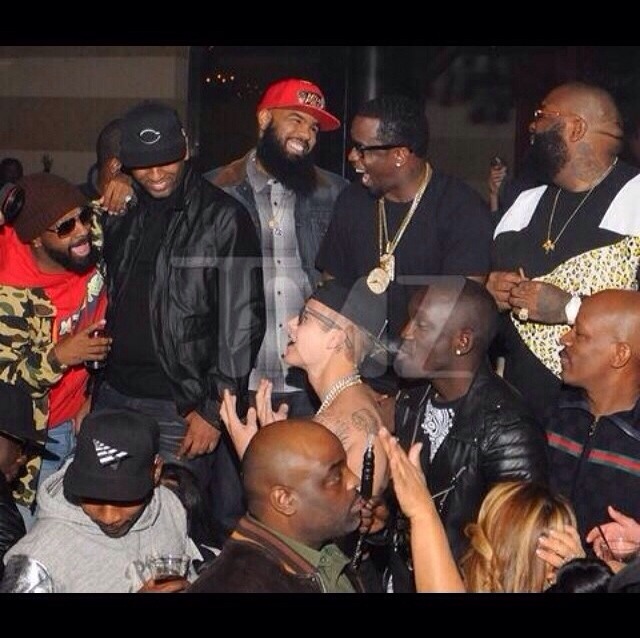 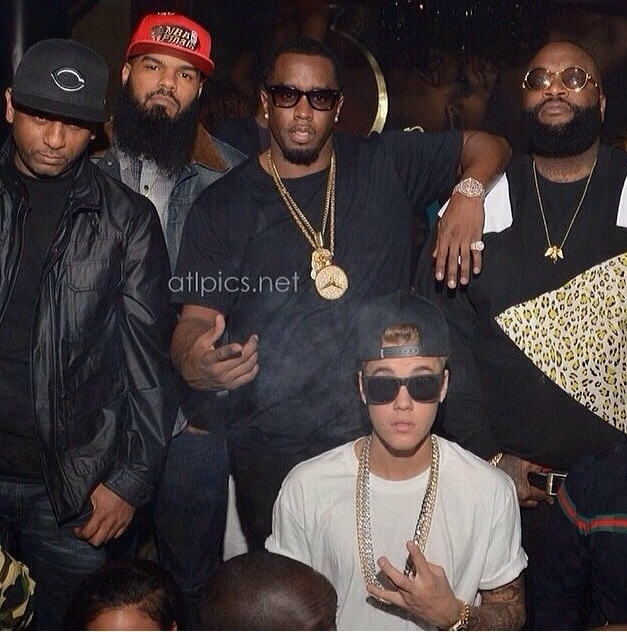 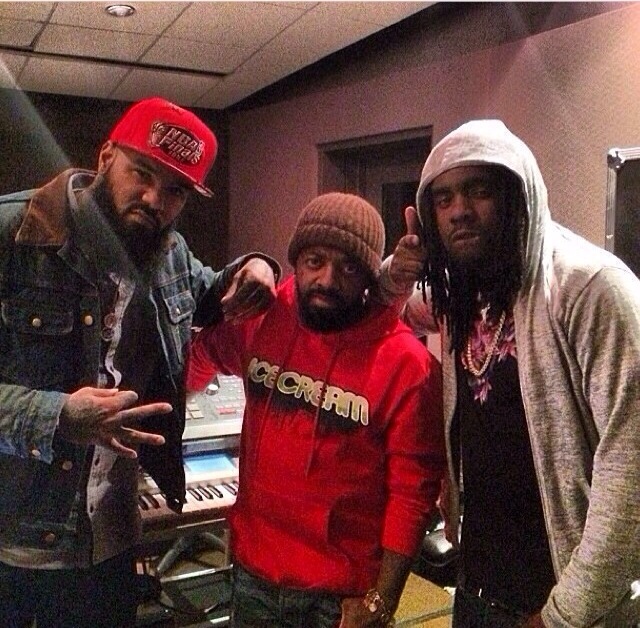 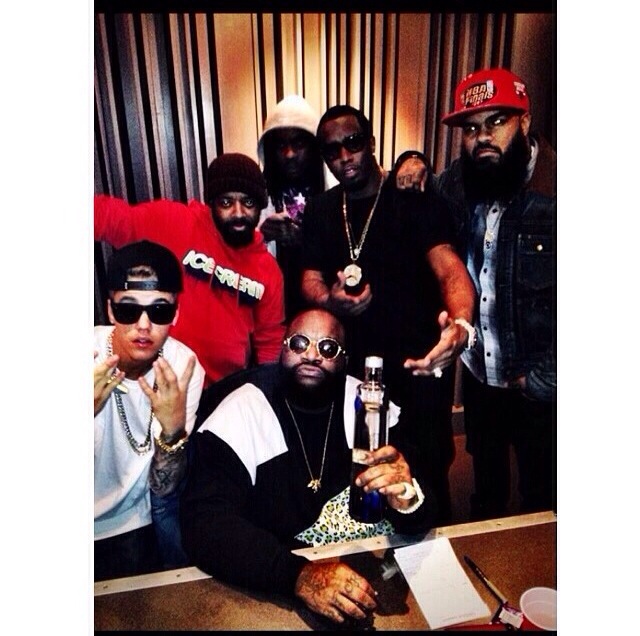 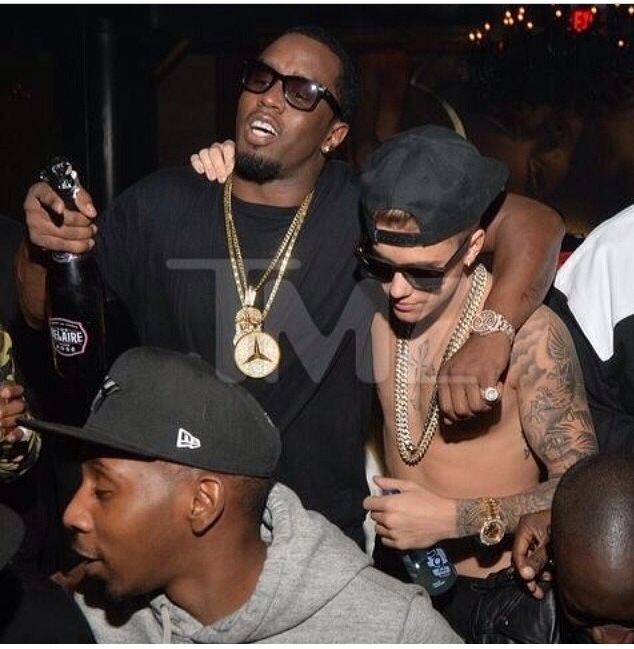