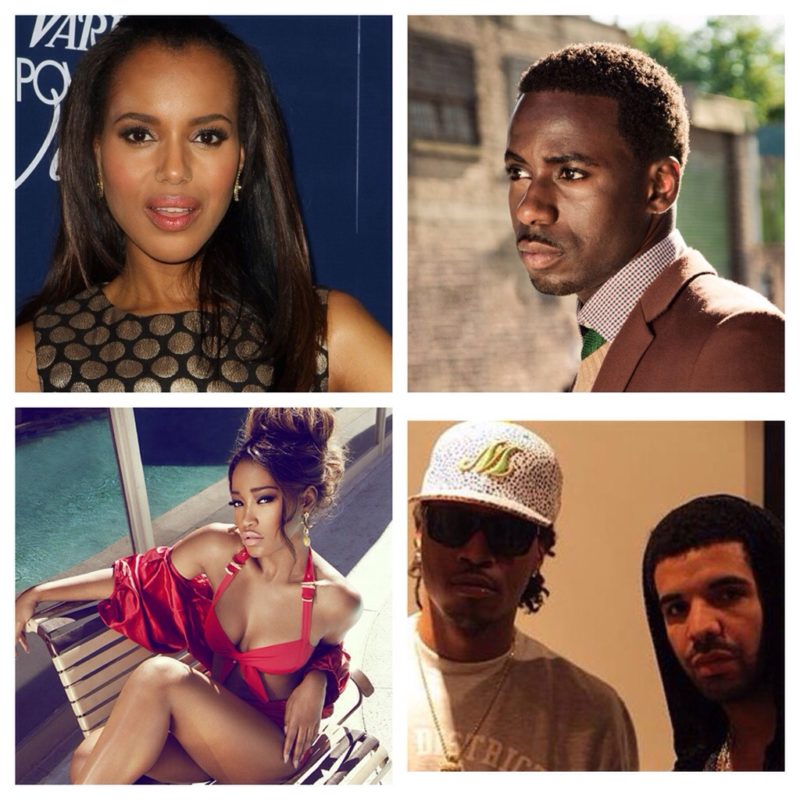 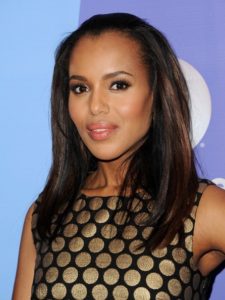 Scandal star, Kerry Washington is heading to Saturday Night Live! now before you get too excited, it’s only for one night, on November 2. The scandalous star will be showing us her lighter side with a bit of sketch comedy. This comes as a happy to surprise to Scandal fans, because we’ve never really gotten to see that side of her. Along with her, the musical guest for that night will be the self-proclaimed “Rap God” himself, Eminem.
Downton Abbey Adds Black Character to Cast 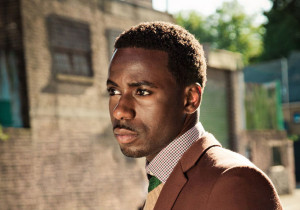 One of the most popular shows from across the pond, Downton Abbey has added a new character, and he’s black. This new edition would be the first time the show has ever had a black character. Actor Garry Carr will be playing an American jazz singer by the name of  Jack Ross. Goes to show that Creator Julian Fellowes, wasn’t joking when he said he wanted to diversify the cast. This ought to bring a lovely twist of drama to season four, which takes place during the 1920’s which was the birth of Jazz.
Keke Palmer Covers Latest Rolling Out Magazine 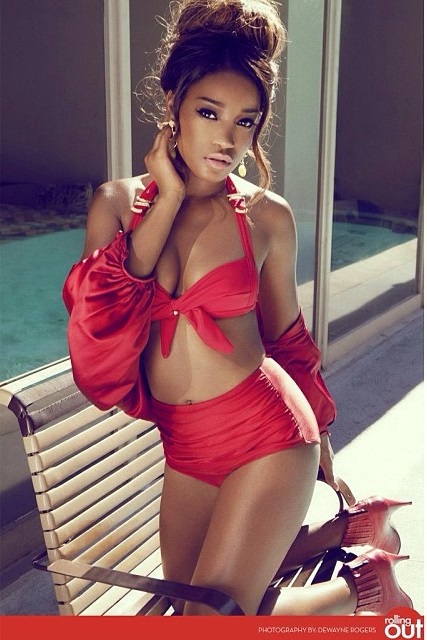 Keke Palmer is not that little girl that we used to know. She’s all grown and sexy in the new issue of Rollingout Magazine. Flaunting those beautiful legs for days and a more mature set of threads. In the article she opens up on her new role in “Crazy Sexy Cool: The TLC Story”, as Rozonda “Chili” Thomas and learning to be more outspoken.
Future Rejoins Drake’s Would You Like a Tour? 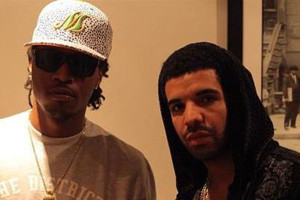 After reports of a rift between the two, looks like Future is back on board for Drake’s Would You Like a Tour? There were even reports of things being taken to the courtroom for legal settlement, but thankfully the two ironed things out. Future even shared the stage with Drizzy tonight for the tour’s first show in Pittsburgh to much acclaim.
Pokémon are making a comeback! 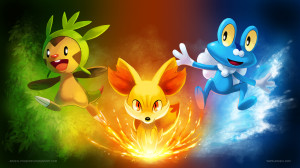 The release of the new Pokémon X and Pokémon Y games has a lot of people reliving the glory days of Poké battles. The new games have an incredible array of new features and they’re friendlier than ever for newbies. As an added bonus the theme song has been remixed in  “Catchatronic” by the electronic-Australian artist known as Pogo. They used the signature “Gotta catch ’em all” catch phrase, along with sampling  from the original anime theme song. Making sure to capture the attention of the newer generation, but keeping true to fans who’ve been their from the start.
The Government Shutdown is Finally Over 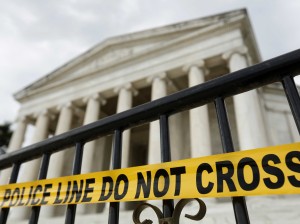 After sixteen days since the government shutdown, we are happy to say it’s finally over. Congress passed legislation to fund the government and avert a default Wednesday night. That night, President Obama signed the bill, officially reopening the government. National parks, federal agencies, monuments, and museums are open to the public again. Although in Chicago, the Internal Revenue Service Office was still on lockdown. Security was still turning away people who weren’t making payments up until Friday. There are still quite a few wrinkles that need to ironed out, and the senates are still at a bidding war over the Obamacare plan. Americans shouldn’t breathe a sigh of relief just yet. Despite the end of the government shutdown, tensions are high and the house is still at war.
Kadian Watson Oct 20, 2013
previous article