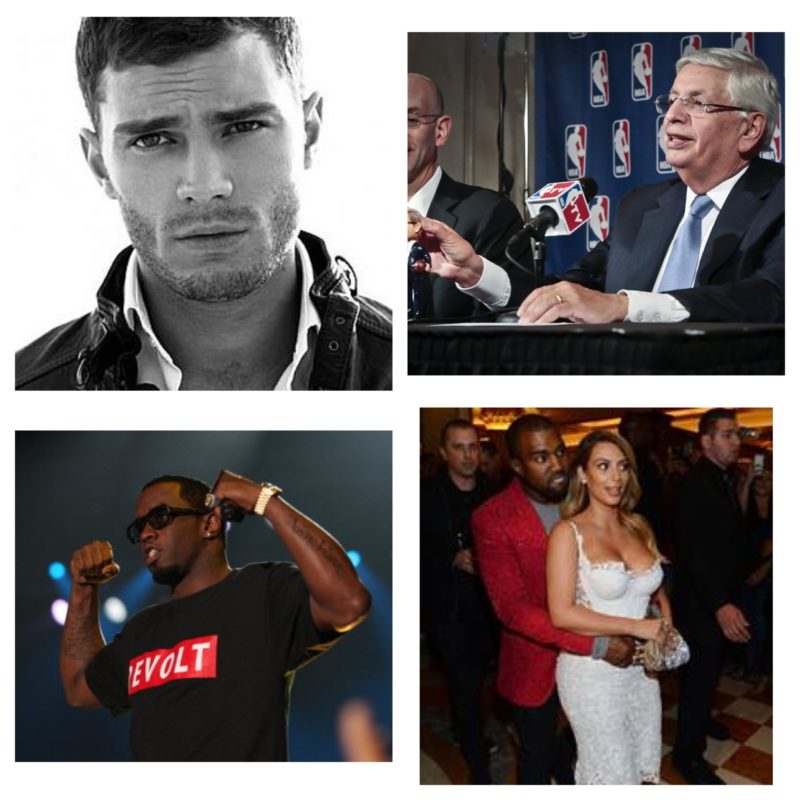 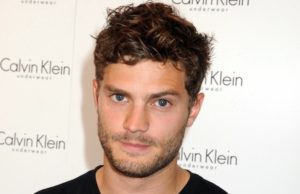 It’s official! We now have a Christian Gray. It’s only taken one year, ten hopefuls, and three refusals, but they’ve finally locked it in. Jamie Dornan will be playing the notorious Christian Gray in the movie adaption of  50 Shades of Gray. Since the book first hit shelves in summer of 2011, it has been nothing short of controversy. And one can only pray that the movie would do the same. 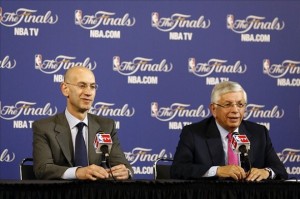 David Stern will be retiring as the longstanding commissioner of the NBA.  As of the start of the new 2014 NBA Finals, not only will he be retiring, but he’ll be taking the 2-3-2 series format with him. On Wednesday night, the NBA owners came to a unanimous decision to restore the originals series format. The 2-2-1-1-1 format has bit been used since 1985, a year after Stern was elected as commissioner. The change in format is said to keep the series more competitive and hopefully silence most claims of unfair advantages. We’ll see about that. 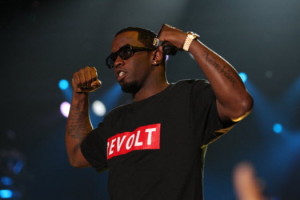 This week Sean “Diddy” Combs debuted his new music cable network, Revolt TV. He’s hoping Revolt will be to music, the way ESPN is to sports. A constant source of reliability for what’s really going on in the music industry. Everything from the culture, fashion, gossip, and even the gritty underground. Although the first day went off to a rocky start including more than a few technical issues with the website, Diddy remains extremely passionate and hopeful. And if you think  you have what it takes to play it in the big leagues, Revolt is currently accepting applications for everything from social media contributor to on-air talent.

Bruce Jenner Set to Walk Kim Kardashian Down the Aisle 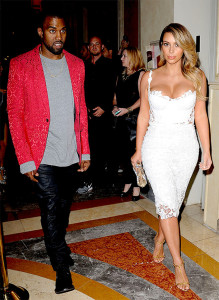 In case you’ve been under a rock, Kanye West popped the question to Kim Kardashian this past week, and it’s all everyone seems to be talking about. These two have made headlines on everything from prenup reports, to how soon they’ll actually be getting hitched. Kim tells People  Magazine she wants her Step Dad to walk her down the aisle, regardless of his recent breakup from her mom. On coming wedding plans with Kanye, she added:

“We honestly haven’t had a moment to talk about it or even breathe, so we haven’t really talked about it, but whatever he wants” 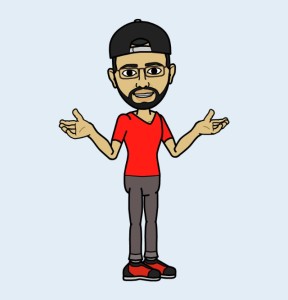 Bitstrips is a new app created by Cartoon Network and Bitstrips, Inc. If you have any form of a social media, I’m sure you’ve seen your friends in a new animated way. Thanks to Bitstrips, you can star in your own cartoon comic strip and even include your friends in over 1,000 scenes. Now you can showcase how truly watch worthy your life is by sharing it on all your social media outlets. Life just got a bit more animated.